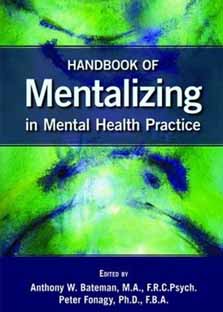 “Mentalization-based therapy is a specific type of psychotherapy designed to help people consider their own thoughts and feelings and differentiate them from the perspectives of others. The editors are the foremost experts on mentalizing, having published two previous books and a multitude of scholarly papers defining it and describing its multiple clinical applications. Handbook of Mentalizing in Mental Health Practice is by far the most cutting-edge, comprehensive source of information and instruction on this critical therapeutic technique, with everything clinicians need to know to integrate mentalizing into their therapeutic repertoire.

The editors maintain that the aim of mentalizing therapy is to enhance a mentalizing process, regardless of the context in which it is being delivered. Thus, while most often employed in individual therapy, it can also be useful in group and family therapy situations. Similarly, it may prove equally effective in inpatient and outpatient contexts, and in standard and brief therapy modes. What is critical is the therapist’s focus on the patient’s “”mind-mindedness”” as it applies to his or her subjective experience of reality and to awareness of other people’s perspectives.

Here are some of the key observations made in this fascinating book: Evidence suggests that people who have been diagnosed with a personality disorder may have specific deficits in mentalizing in the context of attachment relationships, and that this group transcends the classification of borderline personality disorder (BPD), which the authors had previously identified with such deficits. This has profound implications for treatment of all types of personality disorders. The authors now see mentalizing as a developmental construct that is extended to the family and throughout an individual’s development. This insight suggests that intervention — and even prevention of deficits — may be possible.

Because mentalizing is a fundamental psychological process, it interfaces with all major mental disorders. This means that mentalizing techniques may have the potential to improve well-being across a range of disorders, including depression, eating disorders, addiction, and even the less severe forms of antisocial personality disorder. Adolescence, the phase of development where personality disorder, depression, eating disorders, substance abuse, and other disorders first emerge, is a critical period for identification of mentalizing deficits and the time when intervention can do enormous good.

These insights are tremendously useful for any practitioner of psychotherapy, as well as students in the field. Exhaustive in its coverage of the nature, practice, and exciting potential of this relatively new approach, Handbook of Mentalizing in Mental Health Practice is destined to become a classic in the literature of psychotherapy. 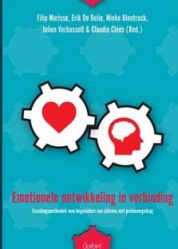 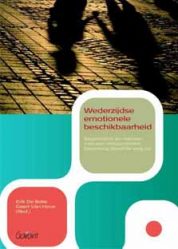 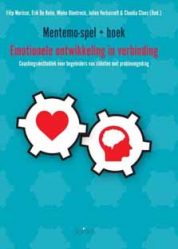